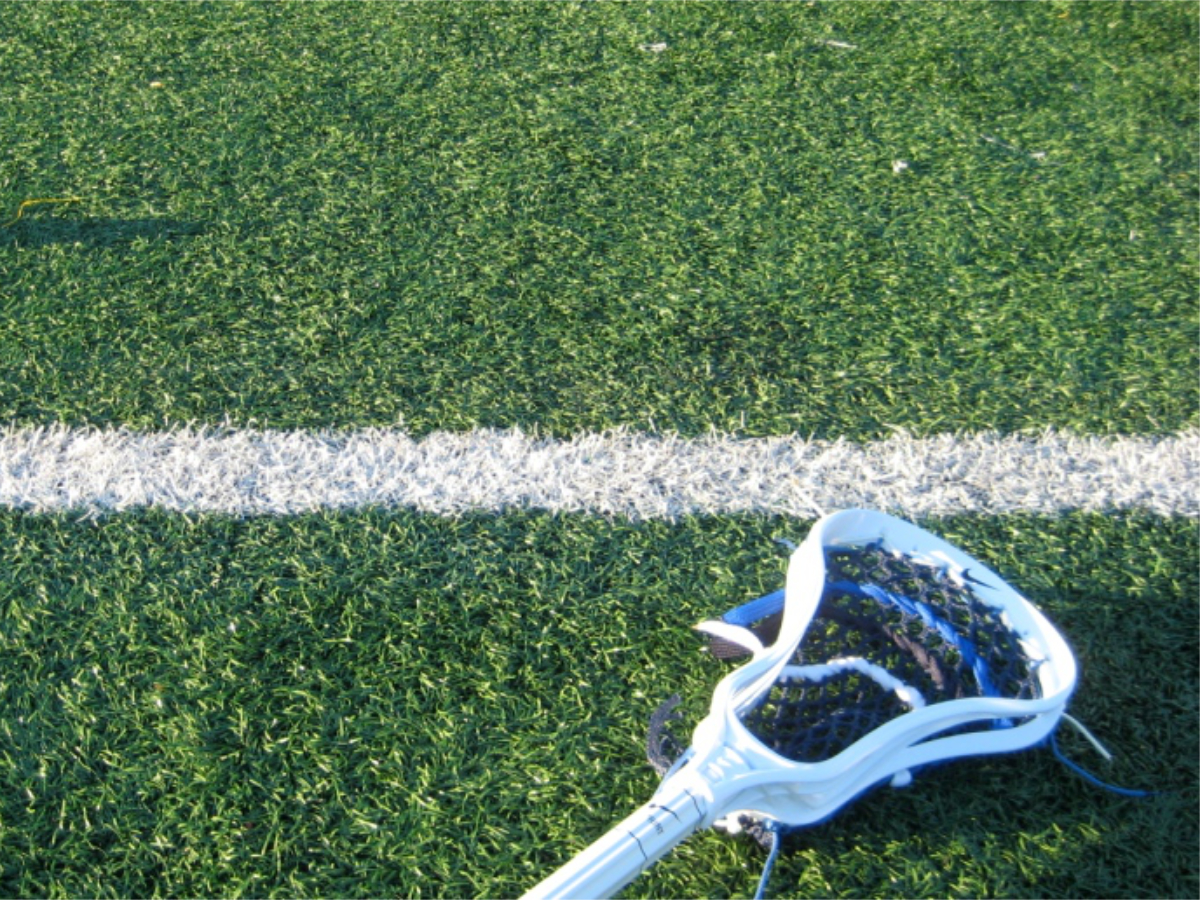 Lockwood scored five goals and five assists in a 14-10 win over Brighton (Mich.) in the Division 1 Regional Final, bringing his season total to 214 points and breaking the record for most points in a season.

The previous record for points was 205, set by Justin Anderson from Centennial (Nev.) in 2013.

Only four players in history have scored 200 points in a season.

Jay Penske from OL St. Mary’s (Mich.) was the first player to do it. He scored 202 points in 1997. His record stood until Anderson tallied 205. Larson Sundown from Akron (N.Y.) was the most recent addition, scoring 202 points in 2015. Lockwood has surpassed them all and potentially is putting the record out of reach.

With the five assists, Lockwood broke the record for most assists in a season. The junior has 125 assists, which breaks the previous record held by Michael Sowers (Upper Dublin) and Mike Powell (Carthage).

The Michigan commit is averaging 10.7 points per game, which also appears to be a national record.

Anderson’s 9.32 points per game from 2013 is the highest total LaxRecords has verified.

Lockwood has 125 assists and 89 goals this season, with at least one game remaining.

Hartland plays Saline (Mich.) in the state quarterfinals on June 4 or 5. The Eagles have a maximum of three games left.